Fans of First Dates were rooting for dad of two Jay, as series 10 of the Channel 4 dating show kicked off in dramatic style.

Jay was severely bullied from a young age and had no support and wouldn’t speak out because he was afraid. When he did, the school didn’t do anything and his emotional state of mind began to deteriorate and he suffered from mental health issues.

Jay is now strong and proud and wants to be a face and a voice for others who are affected by bullying as he knows how it can affect a person’s education and social skills.

Jay wanted to unite with BulliesOut as he shares our values and ethos and by speaking out about his own experiences, Jay hopes to encourage, inspire and motivate others to do the same and change their lives for the better. 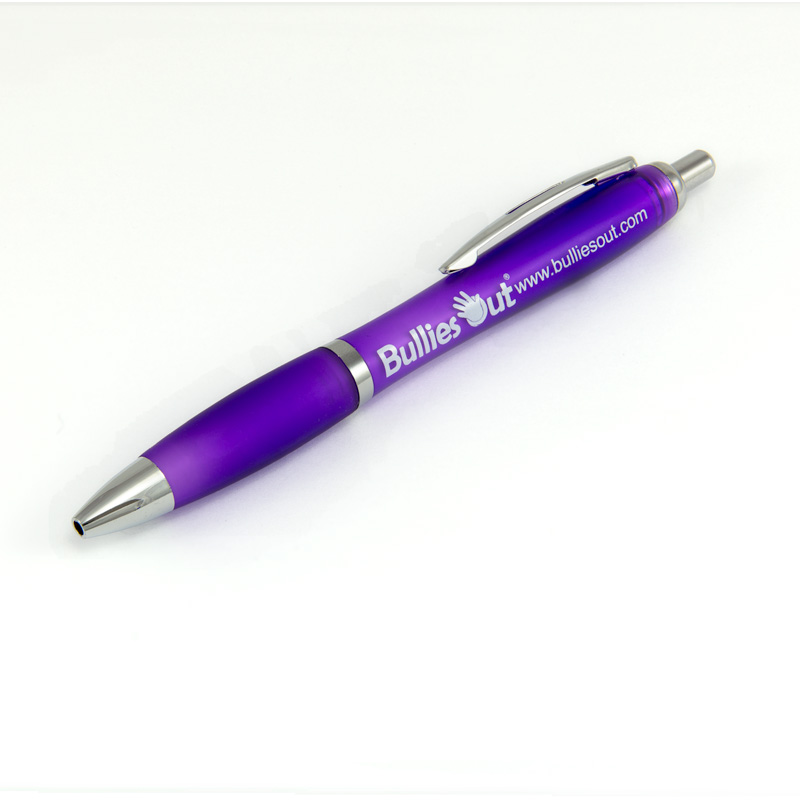