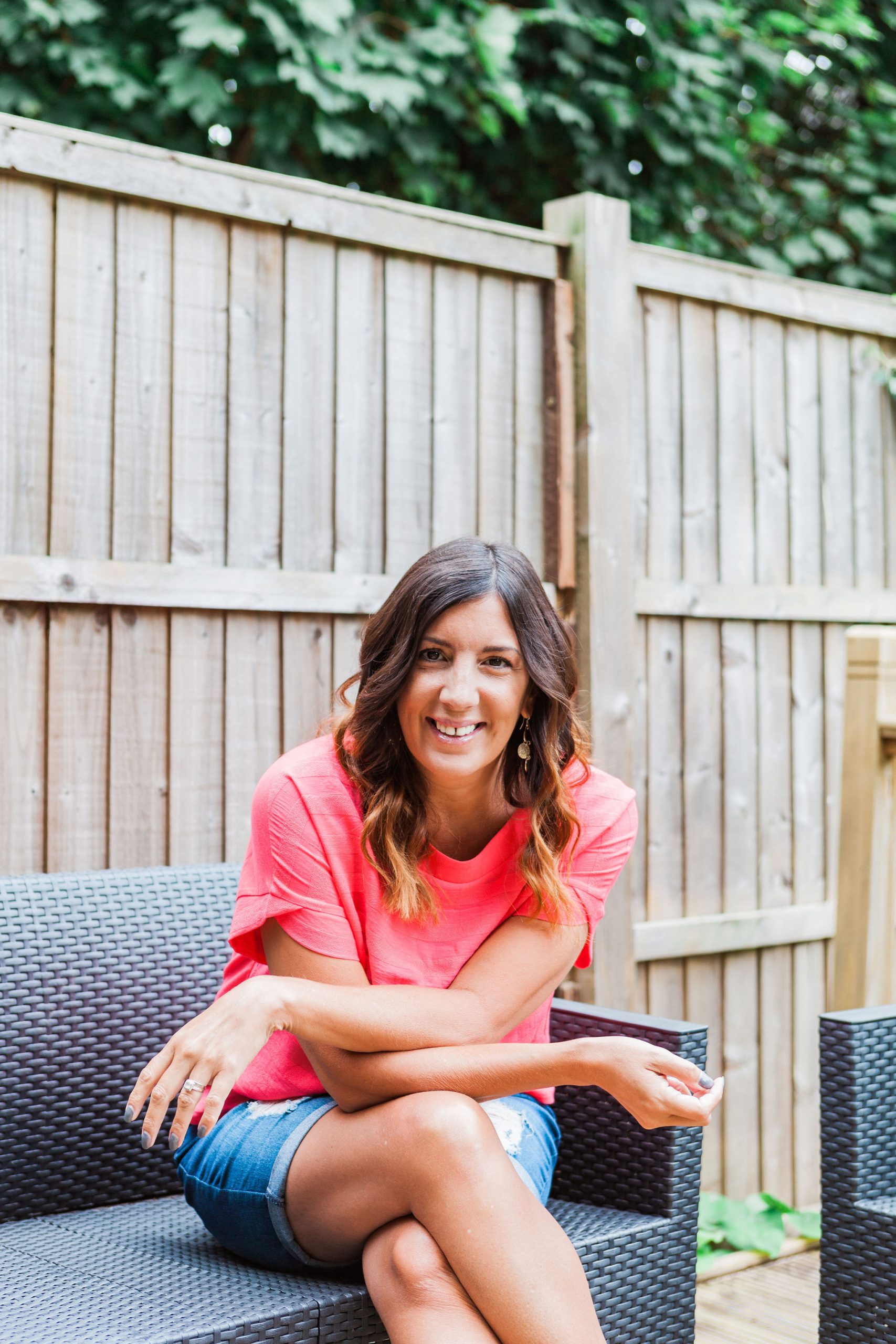 Today’s real life story was written by our Charity Ambassador, Lisa Johnson. Lisa was badly bullied from the age of 11yrs.

My name’s Steve. I’m 15. I guess I’d have to say that I’m pretty unremarkable in most ways. I’m not the most popular kid, but I’m not unpopular either. Not a boffin but not stupid. I blend in. I’m one of a group. This is all good. School sucks, but life is pretty much ok.

I met Dan on the way to school this morning and we were sharing a fag when we saw her. Of course she was on her own. She’s usually on her own. She gets dropped off up the road by her dad in their s****y car. I think she hopes know one will notice, but of course we do.

Dan’s a bit gobby. “Oi, Smella. Why’s your car so s**t?” Of course she puts her head down and keeps walking – that’s what most people would do. So he tries again.

“Nice jacket Smella. Charity shop special is it?” She glances back timidly over her shoulder, but keeps going nonetheless.

“Stupid bitch” Dan mutters. “We’ll catch up with her at school when we meet the others.” “Yeah” I mumble. “Whatever.”

We finish the fag and head off to school, our ranks swelling along the way. It’s the usual routine, and by the time we reach the school gates there are probably 12 or so of us, a mix of boys and girls. Some are starting to pair up, but I’m not really fussed about that at the moment. Girls are a bit confusing.

I hear Lindsey mumbling something about someone or something she doesn’t like, or has pissed her off in some way. Her voice gets well mean sometimes. It’s like she feels she needs to let us all know how hard she is. “It’s her” she says “With her little ugly mate. She right p****s me off.”

No prizes for guessing the subject of her little outburst.

“I’m gonna have her later.”

We all ignore her, but there are giggles and chuckles and supportive sounds from some. (Lyndsey is a big girl.) “Whatever Lynds” I think. “Let’s deal with double maths first.”

So we do. Deal with maths. And Chemistry, and PE and English lit, and then the bell rings and we are out. Jesus Christ that was a long day and I can’t wait to get home and boot up the Megadrive, and I’m gonna make a big sarnie and then……hang on.

It’s what we normally know as a “fight circle” – a protective ring of kids stopping any teacher or adult from disrupting whatever entertaining confrontation is taking place inside.

I push my way through the crowd to see a very scared looking, visibly shaking girl, frantically scanning the crowd for an escape route or a teacher. Bearing down on her, (I know who she is) are Lyndsey and Sharon. They have grabbed her bag and are chucking it between them while they chant “Little bitch Smella, Smella Carmela” in snidey, intimidating voices.

As I grab the bag, Lyndsey pulls something out of her jacket pocket. F**k me. It’s a knife. I chuckle. I giggle almost. S**t, this isn’t looking good. In a flash Lyndsey grabs the girl’s jumper and pulls her towards her, twisting her round in one movement then holding the knife to her throat. It looks like a small fruit knife I think. But it does look sharp.

“You f***ing bitch” she hisses. “Why are you such a little skank?” The girl is now sobbing uncontrollably. “Please” she squeaks. “Please. I haven’t done anything.”

“Yes you have” Tracey roars in her face “You came to my f***ing school.” Everyone laughs. Some people actually whoop and clap. The knife is held tight to her throat and who knows what would have happened if Mr James hadn’t barged his way through at that point. He looks pretty disinterested but I don’t think he’s seen the knife. “Enough” he says loudly enough to get our attention. “Get off home the lot of you.”

And that was it. Lyndsey and Sharon disappeared amongst all the other kids, leaving a shivering, snivelling, embarrassed and scared kid alone on the ground, trying to put her books back in the bag that I’d dropped there.

I glanced at her. I thought. I glanced again. Then I turned and I walked home. No harm done. She’ll be ok. Wonder what’s for tea.

I didn’t see Smella Carmella at our school again. Guess she moved to a different one.

I still live in the same town. I’ve got a job. It’s ok. It’s not great, but it pays the mortgage. I’m married with two kids. Both girls. Life’s ok. I guess. One of my kids is getting some grief at school, but I’ll sort that out. I can’t stand bullying.

I’m actually just going to see a band in The Crown tonight, a few local boys doing covers, so it should be fun.

I’m ordering a pint when I see her. She’s pretty fit actually and she’s staring at me. I’ve had worse starts to nights out. S**t, she’s coming over. Breathe in Stevo.

“Erm, nope, can you help me out?” I stutter, trying to stay cool.

“I’m Lisa” she says “You may remember me better as Smella Carmella?”

“Shall I tell you something Steve?” she goes on. “There hasn’t been a day in the last 28 years when I haven’t thought of you and your pathetic little gang. I’ve done pretty well for myself now, I have pretty much everything I could wish for, and I see you for the pathetic little waste of space that you are, but I still panic if I see someone who looks a bit like Lyndsey. I still automatically avoid groups of girls on the street. And you know what? You were no better. You stood, you watched and you laughed. All it would have taken was for you, or one of your sad little mates to step in, and it could’ve all stopped. But you didn’t because you were scared. Scared of not being popular.”

She paused and looked at me in a way that chilled me.

“I feel sorry for you more than anything else. What insecurities must have been lurking at the back of your little mind are no doubt still there. You were the bystander. Your lack of action speaks volumes about who you are. But you do not control me anymore. Enjoy your night ‘Stevo’ I’m going back to join my husband and my friends. I dare say I’ll see you in this same s**t hole pub in ten years time.”

And she walked away.

I mean seriously, what an overreaction. We were only kids.

I’m sure you guessed that was real life for me just shown from a different perspective.

This is a reminder for anti-bullying week: never be the bystander. Be the upstander. As an adult we see bullying online all the time. But mostly we’re just happy it’s not happening to us and so we ignore it and don’t get involved.