Childhood Bullies – Are Parents To Blame? 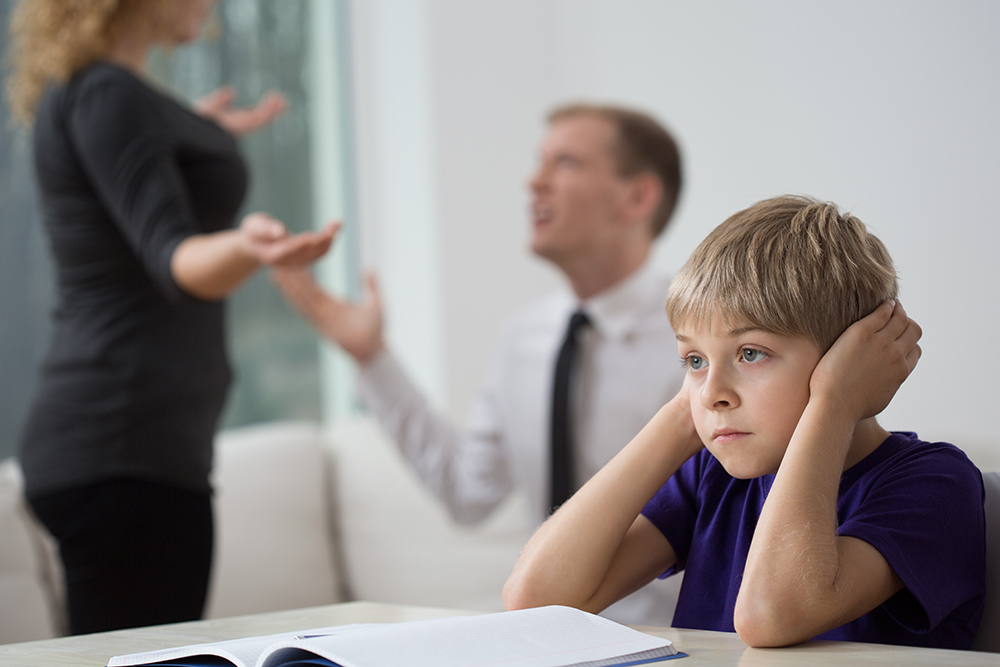 41% of children report witnessing grown-ups bullying one another, according to the BBC. As a result, 97% believe that adults need to show each other more respect. With Ariel Kalil, the Director of the Center for Human Potential and Public Policy, stating that “parents are the single greatest influence on children” it’s crucial that parents think before they act and take responsibility for their actions; otherwise, they run the risk of their child exhibiting bullying behaviour

Research from Hong and Espelage revealed that children who live with parents who show violence towards one another are more likely to display bullying behaviour towards others. This is supported by research from Rican which found that child bullies most commonly report their parents as being unconcerned about others. From the moment a child is born, their parents typically play the biggest and most substantial role in their development. Everything that is said and done in front of a child is absorbed and behaviours are learned.

Antisocial behaviour is a standard trait in child bullies. However, findings from the University of Chicago detail how these antisocial tendencies derive from their parents. Meanwhile, a study in the Child Development journal concluded that antisocial children are more likely to come from households where antisocial behaviour is rife. This led researchers writing for the Journal of Abnormal Child Psychology to state that children who witness antisocial and undesirable behaviours in their parents are at risk of conducting themselves in the same manner.

Parents shouldn’t just consider how their bullying could potentially cause their child to present the same behaviour. They should also factor in how they feel about the person that is being bullied, and how their reactions could impact them in the future. The YMCA reports that 56% of secondary school students have been bullied due to the way they look. Meanwhile, almost one-third of adults say that they are bullied at work, according to a YouGov poll. Sadly, bullying is present in everyday life, but it’s crucial that children learn how to react and deal with bullying appropriately.

If the parent being bullied opts to fight back, there’s a good chance that their child will do the same if they are ever put in a similar situation. A study which featured in Child Development highlighted how this is as a result of witnessing fighting which can cause a child to find it difficult to manage their emotions. As such, they were more likely to lash out in response. Alternatively, the parent may back down, sit quietly, and allow the bullying to go on. And while not causing a scene in front of their child is wise, this too can have a negative impact. When a child sees that it’s okay to be bullied, they’re more likely not to report it if and when they experience bullying. This is worrying as children who are bullied are more prone to:

Parents, therefore, have a crucial role of determining the correct behaviour and attitude to demonstrate when they find themselves in this position to prevent their child from being negatively impacted.

The Institute for Family Studies highlights how the majority of studies focus on a mother’s role in preventing a child from showing bullying characteristics. But, father’s play an equally important role too. A review of 47 studies by McLanahan et al determined that children with absent fathers were more likely to showcase negative behaviours ranging from fighting, swearing, breaking the rules, and stealing.

While there is no direct evidence to support the theory that fathers can prevent a child from turning into a bully, studies do suggest that an engaging father who is a positive role model is the key to creating a child who displays socially appropriate behaviours. The University of California’s Ross. D Parke states that fathers who show an interest in participating in activities with their children are more likely to have children who are less aggressive than their peers without such a father. “Children whose fathers took turns being the one to suggest activities and showed an interest in the child’s suggestions grew up to be less aggressive, more competent, and better liked. These were fathers who played actively with their children, but were not authoritarian; father and child engaged in give-and-take,” he stated. Thankfully, becoming a father can change a man. This is because it changes the hormones in the body and generally turns men into more caring individuals. What’s more, research suggests that fathers are less likely to take risks, which means they’re not willing to jeopardise their child’s future behaviour by acting irresponsibly.

Why parents bully one another

With so much research highlighting the impact that bullying among parents has on children, it’s important to understand why parents engage in conflict with each other. Possible reasons include:

However, conflict can quickly turn into bullying. The BBC reports that it’s normal for parents to disagree with one another from time to time. But the real risk comes when children are frequently exposed to acute tension and conflict which often remains unresolved. With this in mind, parents need to ensure that they’re dealing with conflict in a healthy way. This means taking the time to listen to one another, to respect one another’s opinions, to agree to disagree, and to take time out when conflict is brewing to prevent the situation from worsening.

While there is no direct research which states that a parent that bullies will have a child that bullies, there is plenty of evidence to support the idea that parental behaviour has a significant impact on the behaviour omitted from their children. Therefore, parents should do their utmost to eliminate conflict, bullying, and fighting in their home, and to turn it into a home that’s full of love and respect for one another.