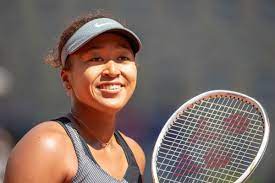 A young girl. Scared, uncomfortable, anxious. A threat of a fine and a suspension from her job hangs over her head. She feels victimised. Misunderstood.

Why? Because of poor performance? No, quite the opposite in fact. She is currently performing at far higher levels than ever before.

So why then? Why these threats?

Naomi Osaka is a 23 year old tennis player. She had been suffering long bouts of depression  and because of this, stated that she would no longer do the media interviews at the tournaments she played in. She found they hugely impacted on her anxiety as an introverted person. Remember here. Naomi is a tennis player. That alone is her job.

As result of her decision, we can clearly see that Naomi was bullied by the media, by tennis officials and on social media because she prioritised her mental health over all else. Comments about how she was “using mental health” as an excuse.

Nothing else should have mattered at this point. No contract is more important than a young woman’s mental health. And yet we still hear the empty words of “be more kind”. But this seems to be chosen when it suits.

How quickly have we forgotten Caroline Flack and numerous others?

Bullying and mental health issues are intrinsically linked, no one truly forgets their experiences, so we need to remember that bullying is not black and white. It is not clear cut. It is not always blatantly obvious. It comes in a range of thinly veiled disguises, none of which should be tolerated. 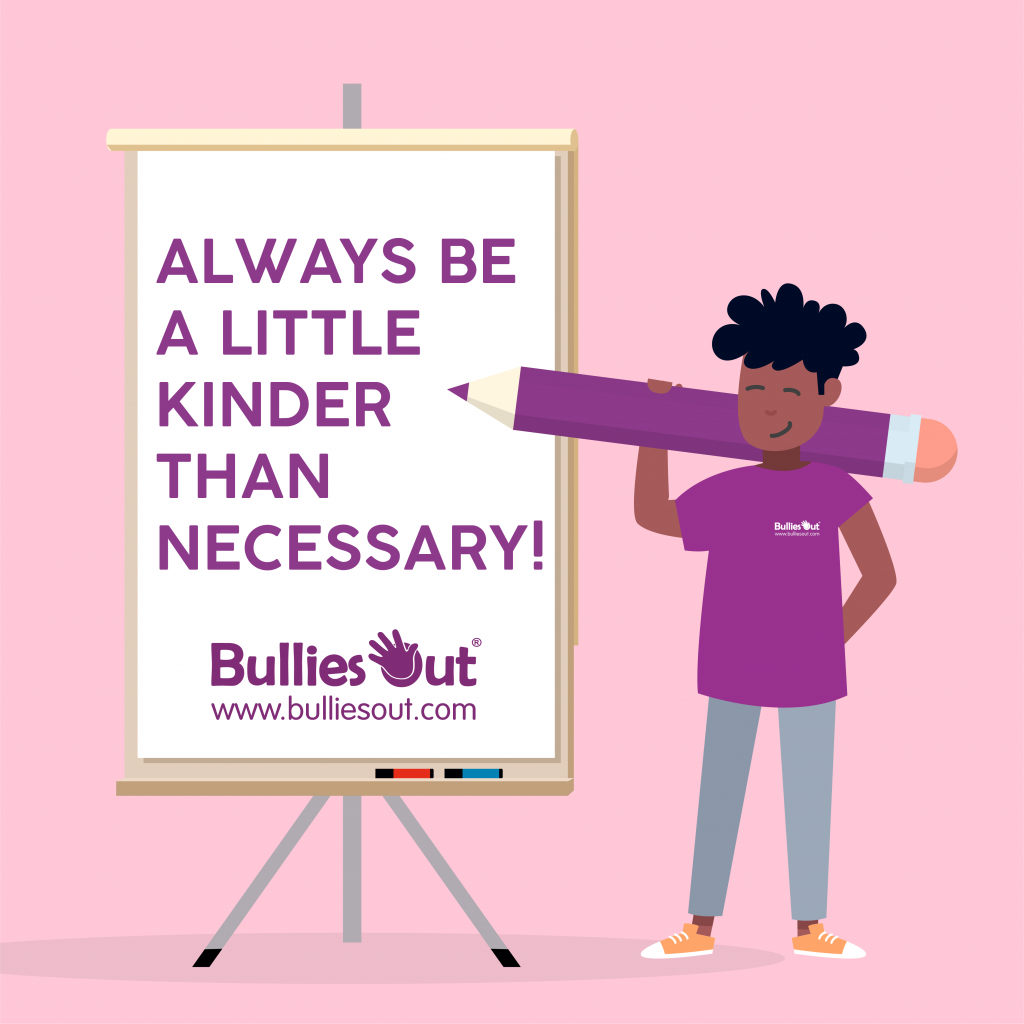 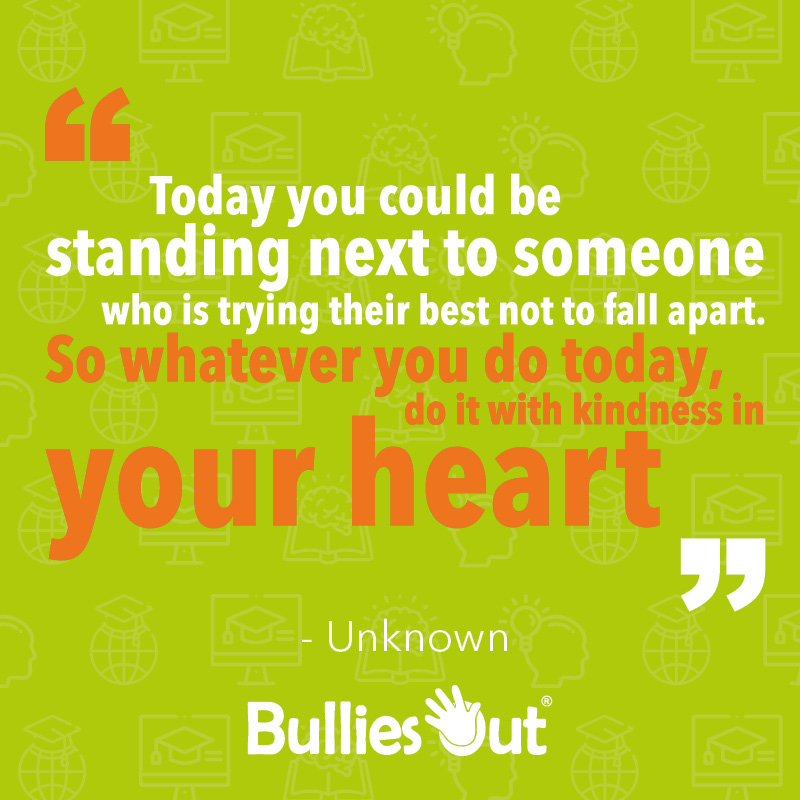 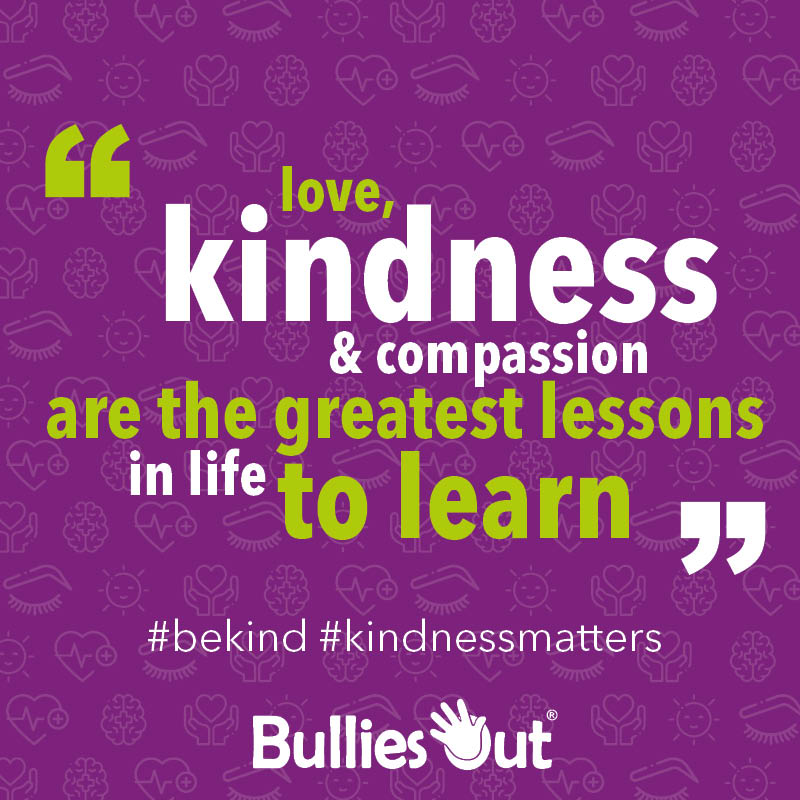