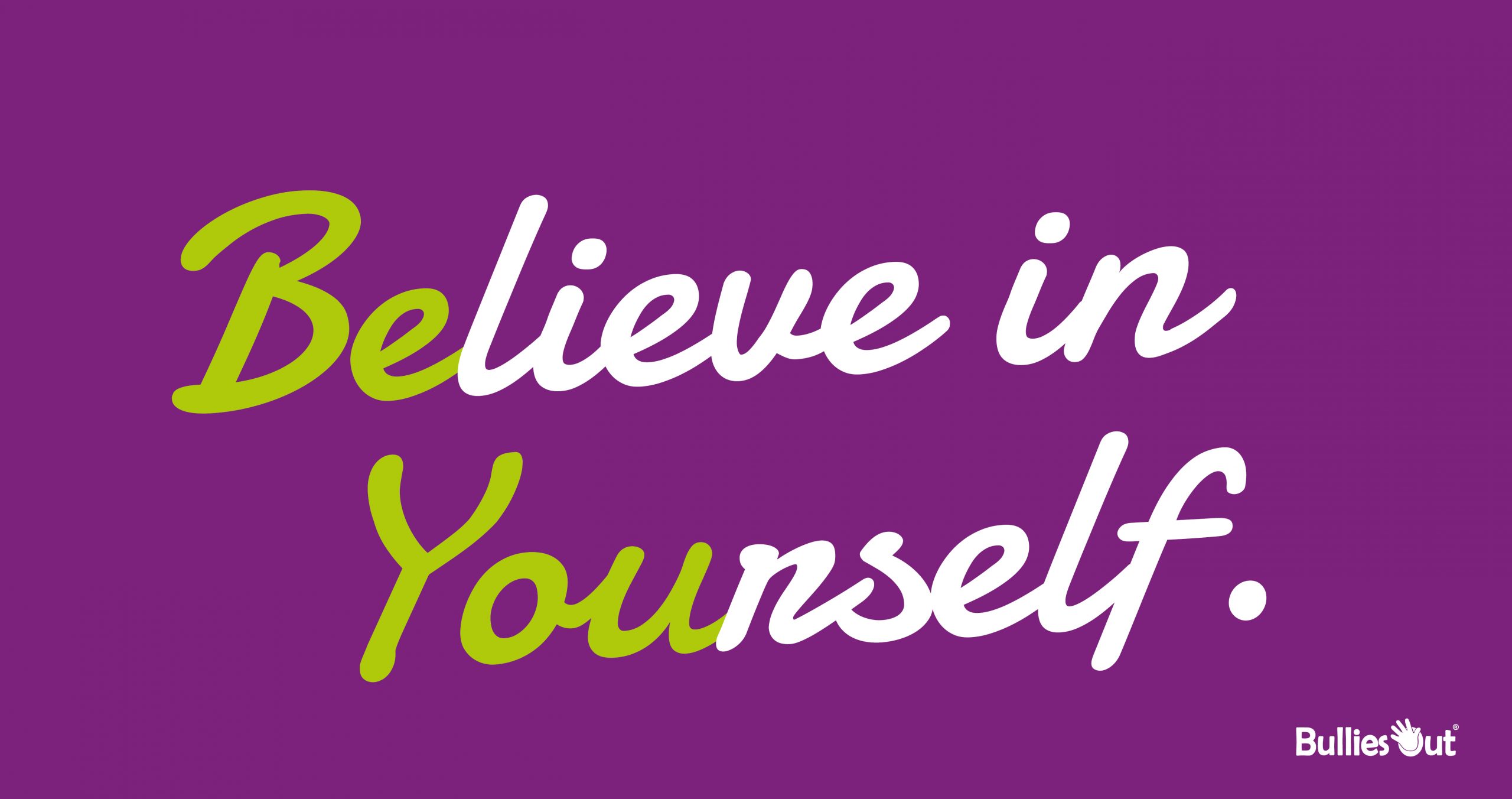 As Founder/CEO of BulliesOut I thought perhaps Anti Bullying week was a good time to ‘tell my story’ and explain to you all why BulliesOut exists.

We all have our ‘story’ as to why we are where we are and why we do what we do. In my case mine is based around a situation that happened to someone I love. My son.

My son was badly bullied in his last year of primary school. Predominantly by one main bully but significantly also by a group of ‘bystanders’ who would sometimes join in too.

The impact upon my son was enormous and extremely noticeable to us at home. He became withdrawn and disruptive at times whilst at school, which was completely unlike his previous behaviour, and would always spend his break and lunch-times alone. He stopped going to his ‘outside school’ activities, things he had previously loved to do as he became so wary of being around groups of children. The impact on him was huge but what shocked me was the impact it also had on my mental health. Knowing someone we love is struggling but being unable to help them is the hardest of things to manage. You are left feeling utterly frustrated and helpless.

I did try to take proactive action. I spoke to his Headteacher on numerous occasions and I explained that I believed my son was being bullied. But this was in an era before we realised the impact of bullying on mental health and when it was very much deemed to be something we just had to accept as part of childhood. I found it so frustrating that I couldn’t make a difference and help him and that those I was asking for support from weren’t able to provide me with it. I tried to convince my son to speak out but he wouldn’t because unbeknown to us, the bully was making vile comments about his brothers and about me and he didn’t want to tell us. Even whilst he was suffering himself he was still concerned about the impact it may have upon those he loved. It highlighted to me how difficult it is for a person who is being bullied to ask for support from those they love and from their support networks and led me to wonder what other support there was out there that could help him out with our familial group.

Things all came to a head on a day that will remain with me for the rest of my life. My poor son was in so much fear of facing these people that he suffered a huge panic attack on the way to school. He couldn’t breathe.And there was nothing I could do to help. It was awful. He was admitted to hospital and put in an oxygen tent. Later that day, he thankfully felt brave enough to tell both myself and the Doctor everything. The feeling of guilt I experienced as a parent was horrendous. I had been so completely unable to help and I remember clearly wishing I had someplace I could go to, to get advice about what to do next.

I went back into the school the very next day. I remember being so emotional. I spoke to both the Headteacher and a Governor (who happened to be there at the time) about what had been taking place and the impact it was having on my son. This time I felt strong enough to say if nothing was done, I was going to take it further and report them for negligence. Not only were they failing my son, but they were failing the child who was displaying the bullying behaviour as he clearly needed help to change his behaviour and manage his feelings. How else will we break the cycle of bullying?

Following this meeting they did resolve the issue. But as a result of what had happened I made the decision to send my son to a different High School as his confidence had been impacted so badly and I wanted him to have a fresh start away from the bully and his crowd of bystanders. I had sleepless nights wondering if I had made the right choice. To uproot him from people he knew and move him – was I doing the right thing? Again I found myself wishing there was someplace I could reach out to for advice and support in what I was doing. It felt such a lonely place to be, to be making decisions that would have such a big impact on his education. More than anything I just wanted someone to talk to who had some experience in this area.

When my son was in Year 7, I asked him to speak with someone about the bullying because I was concerned about the long term impact upon him. He said he would but that he wanted to speak to someone online because for him that was how he found it easiest to open up about it all.

I looked everywhere for someplace that offered this as a service but I couldn’t find anywhere. When I explained this to him he said ‘Why don’t you set one up then?’

This was back in 2006 and from that one sentence BulliesOut was born.

I write this here in anti- bullying week to show both parents and children the power of our emotions, both positive and negative, in driving us forward. Had it not been for this incident perhaps BulliesOut wouldn’t exist. Now, in 2020, after 14 years we have been able to support countless people through similar experiences. And with every single one that we help I always reflect back to my son and his experience and am so happy to think we have changed lives for the better as a result of their interaction with us.

Unless you or someone you love has experienced bullying it is impossible to understand the severity of the impact it has upon you. BulliesOut does understand that impact. Indeed, it was founded upon it. My son is my inspiration. And I am so proud of what we have built together.

Today, my Son is 26, a University Graduate with a successful career as a software developer. He has recently purchased his first property. He is kind, caring, confident and finally believes in himself and his abilities.

Always have hope. Always believe. There is help out there. There is a light at the end of the tunnel.