How Bullying Can Affect a Person’s Mental Health 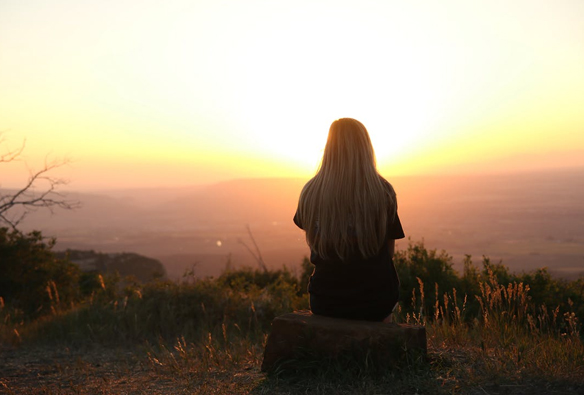 Bullying is a huge problem across the world. While it may seem easier to simply brush off an episode of bullying as an unfortunate incident and perhaps see that the bully is reported to an authority, it’s important to understand that bullying can affect a person’s mental health.

Unfortunately, this isn’t always acknowledged during school. The bully is usually punished (if the victim is ‘lucky’) and then both are allowed to go about their day. Rarely are victims talked to regarding how the act of bullying can affect their mental health.

Bullying, as defined by stopbullying.org, is aggressive behavior among school-age children that exhibits a real or implied imbalance of power. There are a number of ways that bullying could be displayed:

All forms of bullying are serious and can have a lasting impact on a child’s state of mind.

How Can Bullying Affect Me or My Child?

It’s important to note – especially for parents of bullies, and children who are bullies themselves – that being a bully can actually lead to psychological problems for the bully themselves.

For both the bully and the bullied, there is nothing good about bullying. In fact, the process of bullying can lead to long-term psychological trauma for both the victim and the bully. Many people have had to seek therapy to help repair some of the damage done by bullies.

Eric Silver has been helping a close family member learn to cope with depression for nearly twenty years. Over the years, he’s developed a passion for mental health awareness. Mr. Silver has researched and written extensively within the mental health area, specifically in regard to bi-polar, depression, stress, and anxiety issues. You can follow his writing at E-counseling.com, where he is an editor.