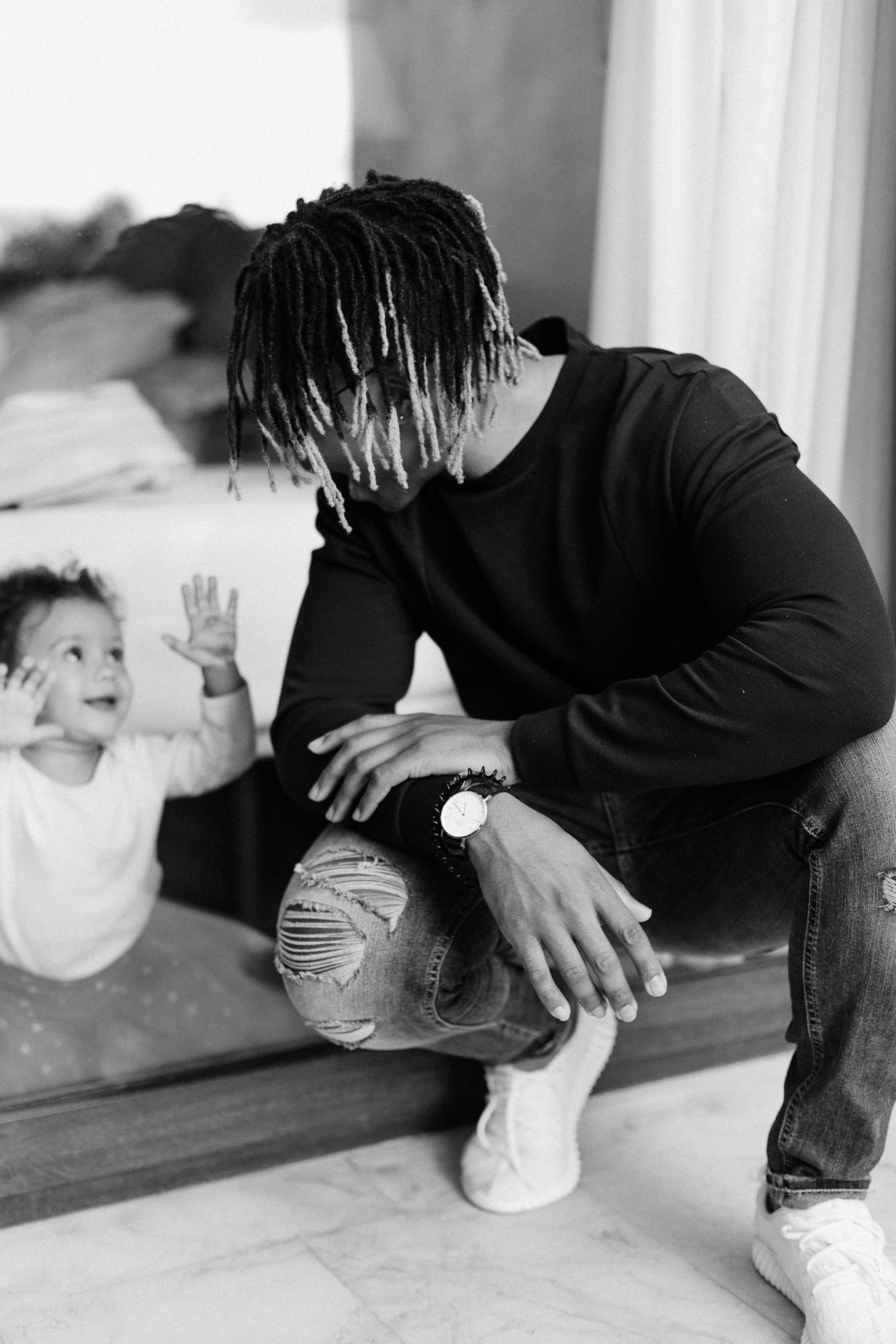 An idol is defined as ‘a person or thing that is greatly admired, loved or revered.’

There are some powerful words used in that short definition. That means, that someone our child idolises, holds a significant amount of power and/or influence over them. We see a lot spoken in the press about how celebrities and influencers are ‘idolised’ by our children and their varying values and validity are discussed at length – but why are we comparing them?

Take the recent example of the Danish Football Captain, Simon Kjaer. His actions surrounding the incident where Cristian Eriksen collapsed during the Euro qualifiers have been widely proclaimed. A man who quickly sought help, who sought privacy for his team mate and who comforted Eriksen’s wife when she was visibly distressed. A beautiful soul and a kind-hearted man. A man to emulate. A man to aspire to be. A man to idolise. But the commentary didn’t stop there. It then continued to say, ‘instead’ of wanting to be like Cristiano Ronaldo or Harry Kane, your child should aspire to be like Kjaer – and here lies an issue with this. Why? Why are we pitting these players against one another? Simon Kjaer’s actions don’t detract from the work Cristiano Ronaldo has done, or suggest that Harry Kane’s values make him any less of an idol to some boys. In fact, who is to say they wouldn’t have done the same had they been placed in the same position. Why must we criticise the values of one to celebrate another?

We also saw coverage recently about the footballer, Nadia Nadim. An inspiring young woman. One to be admired, to be idolised. Someone our children should indeed aspire to be like. But again, the coverage didn’t stop there. ‘If you want to show your daughter a role model, show her Nadia Nadim, not the Kardashians’ read the posts that went viral across social media platforms. Pitting women against each other, instead of celebrating the good Nadim has done and all she has achieved. Why must we put one woman down to lift another up? Why can we not simply appreciate how inspirational Nadim is and lift her on her own merits.

Idols are a big part of our childhood and can make up a big part of who we grow up to be. Let’s make sure our own actions show values such as kindness, compassion, and fairness when we share and create posts online. After all … don’t forget, your child’s biggest idol is you.

Photo by Humphrey Muleba on Unsplash

Fundraise for us! We have plenty of ideas as to ho