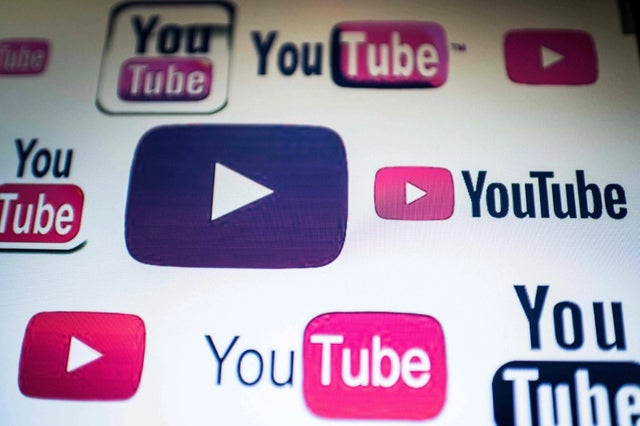 Media and technology are at the centre of young people’s lives every day. From a very young age, they use technology at home and at school to learn, communicate with friends and family, to document their lives and create digital content of their own. By the age of 11, half of the young people in the UK own a smartphone and phone use is on the increase for those as young as 8.

It would seem that watching films on TV or in the cinema are a thing of the past for young people today as a new report by Common Sense revealed that YouTube is the most popular platform for young people and children age 8 and older prefer to watch online videos more than other forms of entertainment.

But as parents increasingly question the effects technology has on their children’s health and well-being, is this 24/7 accessibility to online videos a good thing? Whether your child is watching YouTube or YouTube Kids (for those age 7+), we know that there is a lot of inappropriate material on these channels that is easily accessible to children and young people; profanity, sexual content, alcohol and drugs. Although YouTube is toughening its approach to policing content for children and young people, with 400 hours of video uploaded to YouTube every minute, vetting malicious content is proving difficult.

Of course, there are parental controls and you can restrict access and block the search function, yet despite this, YouTube cautions that ‘no filter is 100% accurate’ and users have reported things popping up on YouTube Kids, such as,

YouTube can be a great platform for those who wish to spread a positive message and share their passions with the world, as their voices have the potential to be heard by millions of people, however, many of the concerns regarding YouTube are not dissimilar from those expressed towards other sites such as Facebook, Instagram and SnapChat. The content can often be problematic content relating to pornography, hate crime, bullying, self-harm and suicide and include strong and inappropriate language. Young people who communicate with others via the comment boxes underneath a video can be abused and threatened with violence.

In a world that is supposedly safer, more constructed and where you should have access to everything, anxiety and depression amongst our teenagers is higher than they’ve ever been. Are sites like YouTube causing it as some Mental Health professionals would have us believe? We need to figure it out – and fast.

#mentalhealthawarenessweek Our mindset can be so