What is your definition of Beautiful?

The Blurred Lines of Bullying

Misogyny as a Hate Crime? 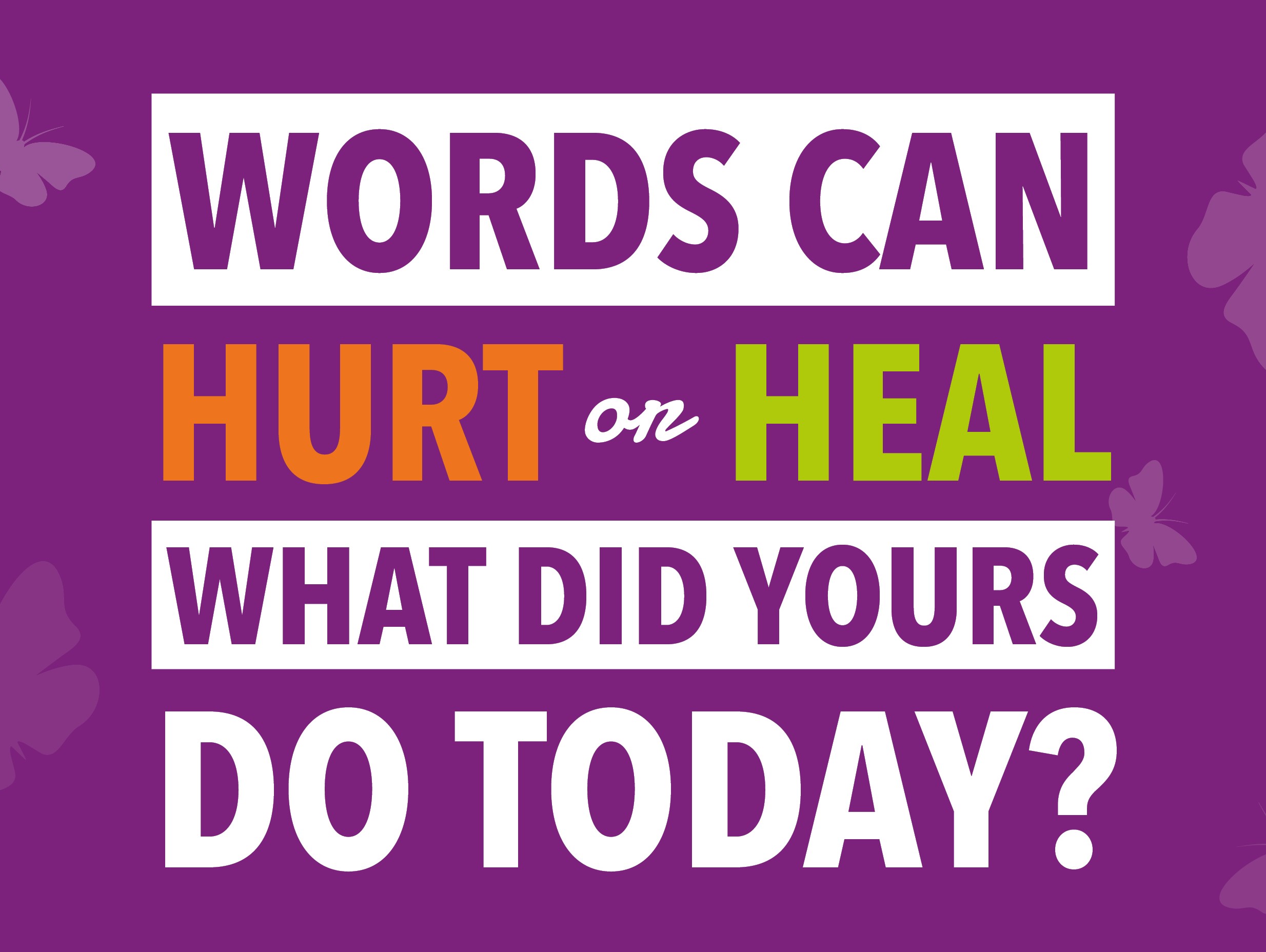 A lot has been written, texted, discussed and tweeted about in recent weeks regarding the topic of whether or not misogyny should be made a hate crime. In the aftermath of the tragic death of Sarah Everard questions were raised around how women can feel safer when they walk the streets and what a man’s role in that is. As both a woman and also a mother of two boys I looked on as the debate raged and couldn’t help but think a lot of the vitriol from both sides was misdirected.

As a woman, have I been subject to sexist and misogynistic comments? Yes. I absolutely have. I have also been subjected to incredibly hurtful and offensive comments from women.

To direct this vitriol at one another online  – how does that help do that? To pit ourselves against one another achieves nothing. And it dilutes our community strength. It poisons positive relationships and serves no purpose. In a world where this time last year the hashtag ‘Be Kind’ was trending we need to question whether our actions reflect our words?

I didn’t know Sarah Everard. But I hope she is remembered as she deserves to be remembered. As a kind, loving, happy young woman that was taken from the world far too soon. But would she want us to turn against one another in the way we have? Wouldn’t a far greater message in memory of Sarah and her life be to emulate her kindness and show that towards one another instead. We can hold differing views and still be kind to one another….. 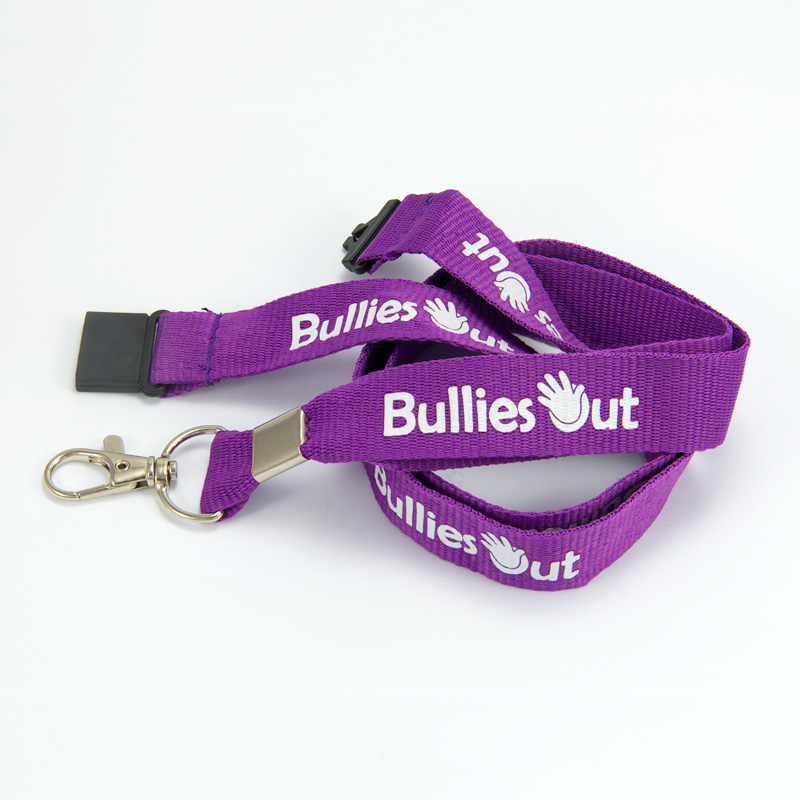