Sticking Out Like a Sore Thumb: The Normalisation of Stereotypes, Self-Deprecation and Bullying 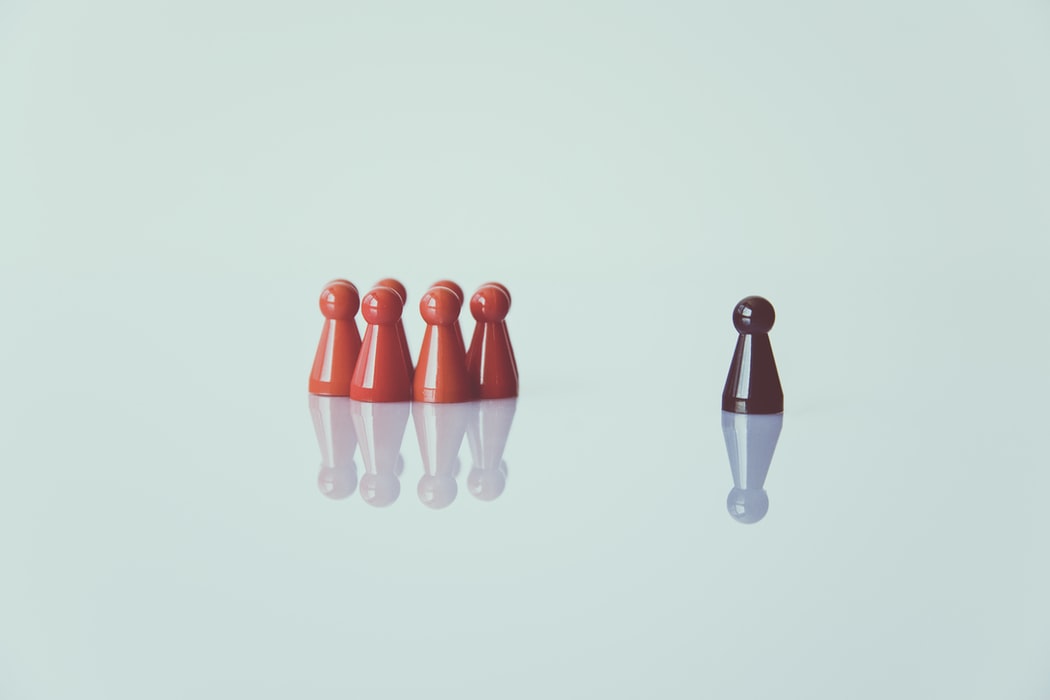 In the world of bullying, negative acts towards targets are perceived subjectively. In other words, different people attribute different meanings to their experiences of being bullied and differ in how bullying behaviours affect them (Hoel & Cooper, 2001).

Every person can interpret and react to bullying behaviours differently due to a range of reasons, such as unique personality traits, different working environments and demographic factors (Glaso et al., 2007; Hauge et al., 2009; Rivers & Smith, 1994).

With bullying coming in covert forms, such as gossiping, social isolation, threatening facial expressions and body language, it may be challenging for bystanders or even targets themselves to notice that it is occurring (Byers et al., 2011).

This may extend into behaviours such as name-calling based on appearance, that can go unnoticed and normalised as something that ‘just happens’ when growing up and living amongst other people with varying personal characteristics (Lovegrove & Rumsey, 2004).

From ‘Being Blonde’ to Harry Potter Glasses

In popular culture, it may be argued that there has been a normalisation of this type of stereotyping based on minor characteristics related to appearances. For example, Forsberg and Horton (2020) reported an anecdotally common scenario of a student’s discontent with being name-called ‘Harry Potter’ for wearing glasses at school.

This may also extend to innate physical attributes, such as hair colour, with ‘Ginger’ sometimes being communicated with stigma and insinuating a lack of attractiveness (Forsberg & Horton, 2020). Similarly, the same researchers report how those with blonde hair can be unfairly stereotyped on unrelated cognitive factors, such as their intelligence compared to brunettes.

These personal attributes may seem like trivial issues at first glance and may even be entertained by some targets themselves. For example, some people use self-deprecating language, words that make them seem uncertain, self-doubting, and severely humble (Kim, 2014).

This is common with professional comedians, who can use self-deprecating humour as a defensive mechanism, believing that speaking about sensitive areas can empower other stereotyped individuals to share their own experiences safely (Deveau, 2016).

However, despite being a potentially comforting tool for those using self-deprecation, it may contribute towards other people perceiving this content as the truth, giving license for them to use the content against the given individual and thus potentially, unwittingly, engage in bullying behaviours (Speer, 2019).

Despite the psychological functionality of self-deprecating behaviours and the normalisation of demonising certain characteristics in popular culture, there is a question as to whether we should challenge the status quo to reduce the potential risk of negative mental health consequences for targets fitting respective stereotypes.

For example, research has suggested that when exposed to appearance-related cyberbullying, adolescents may lash out, have lower self-esteem and experience more symptoms of depression (Berne et al., 2014).

Additionally, self-deprecation can lead to higher levels of anxiety and depression, with a target potentially being exposed to a ‘double-wammy’ of bullying by being unintentionally bullied by others and to an extent, themselves (Speer, 2019).

Over half of children experiencing online bullying do not perceive the behaviours targeted at them as bullying (ONS, 2020). This suggests that there is still a lot of work to do to educate around what does and does not constitute prejudicial and bullying behaviour and to warn of the longer-term impact they can have on health and identity.

Considering how words may be perceived by others is crucial, regardless of whether they are meant in good faith – even a comment shared in jest could be potentially distressing to the recipient.

In a fast-paced world with new technology platforms giving license to self-preserving and impression management tactics, everyone has a role to play in changing the norm, helping to build an empathetic and positive environment to allow others to thrive.

If you been affected by any of the topics mentioned above, please feel free to contact us via our e-mentoring service for a confidential conversation.

Jason is a former PR and Communications professional. He is an Organisational Psychologist working to support the well-being of professionals through his writing at BulliesOut.

Image downloaded for free use from Unsplash https://unsplash.com/photos/QozzJpFZ2lg