What is your definition of Beautiful?

The Blurred Lines of Bullying

The Issue With Memes 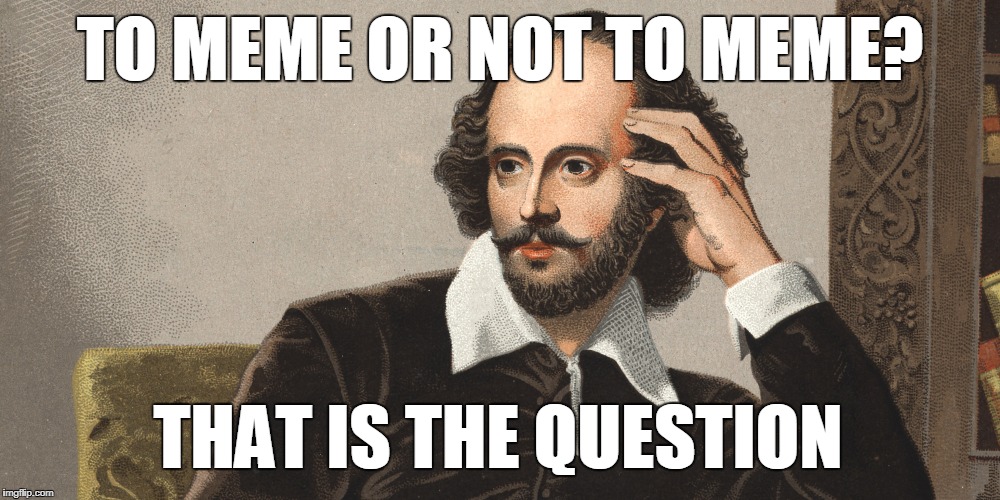 Bullying takes place in many different shapes and forms. No one is immune to the devastation that bullying can bring to our lives. What can sometimes be trickier to guard against however is ‘unintentional’ or ‘inadvertent’ bullying. When we don’t mean to hurt another or cause them pain but inadvertently through our actions we do.

Memes illustrate this perfectly. How many times do we come across a meme which has been created for a humorous effect upon the reader? However, memes, by their very nature, are often sarcastic or critical and often use images to illustrate that point. By sharing them onward or forwarding them are we then inadvertently making ourselves a part of the problem?

Take the name ‘Karen’ for example. Used commonly now on Gifs and memes the name is used in a derogatory fashion. However, to many people with the name Karen, this can cause real trauma and upset. ‘You need to learn to take a joke’. ‘It’s only banter’. Both commonly used phrases to disguise the bullying context in which they are being used. But the line between banter and bullying is a fine one and easily crossed.

Recently used memes highlight the need to ‘lose the lockdown weight’. Again, whilst these are intended to poke humour at a tricky situation, the flip side is the impact these images can have.

Do we want to normalise losing weight under a diet culture? Do we want to make dieting ‘cool’? So many of our teenagers already have issues with their weight. In fact, according to a recent survey by the Girl Guides, 34% of women aged 11-21 won’t post a photo of themselves unless its edited. So, by creating a culture via memes that piles further pressure on top of that, are we not just adding to, and intensifying, those issues?

The bullying versus banter debate is an ongoing one but one which needs to be addressed. Too many of us are left to feel ‘over sensitive’ or ‘humiliated’ by terms and phrases used against us under the banner of ‘banter’. Recognising that this banter is actually a form of verbal bullying (or online bullying, depending on the circumstances under which it takes place) is the first step in addressing that situation.

For now though, think- before you press that ‘share’ button on social media. Is it kind? Does it inform, educate or inspire? If the answer to the above isn’t yes, then think twice before pressing send. 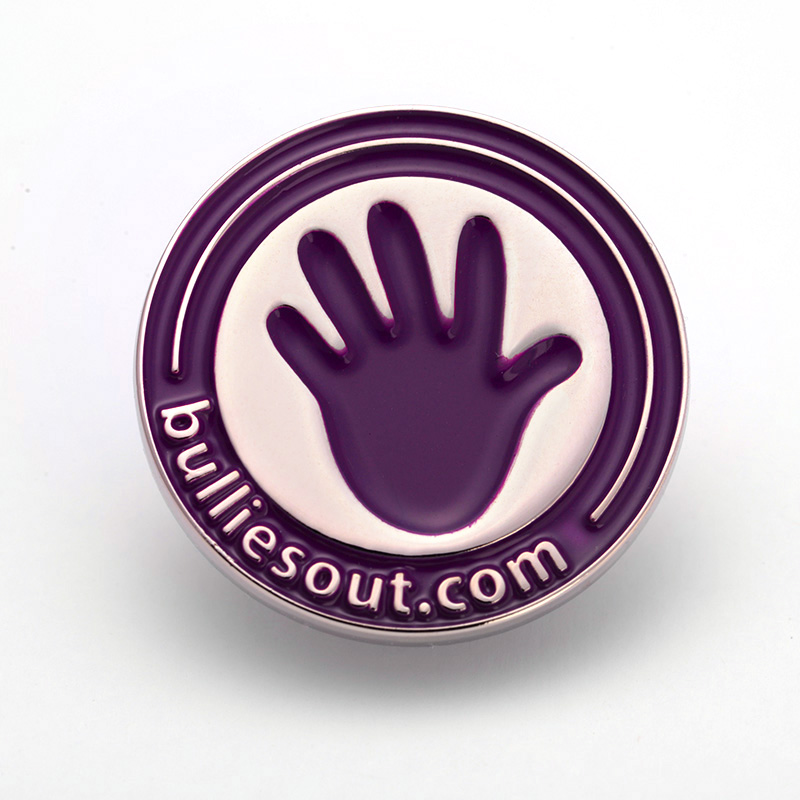