The Positives and Negatives of Young People using Social Media 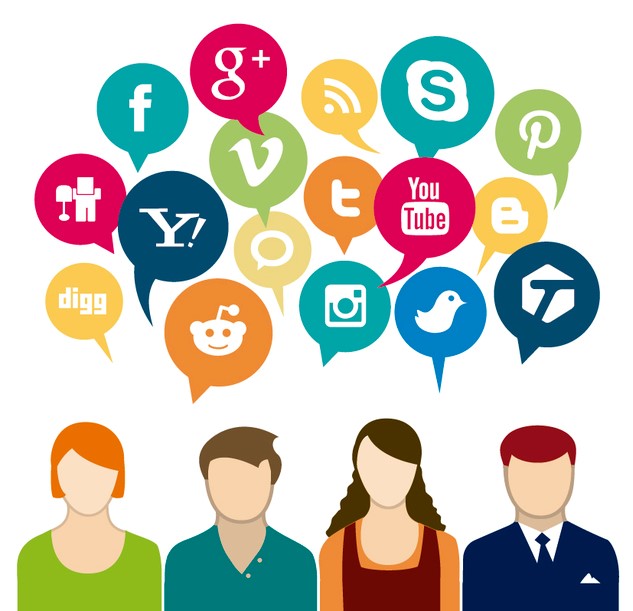 There is no doubt that social media has grown massively in the last few years and since 2006 onwards the growth rate is unexpectedly very high. According to several optimistic studies, young people are spending up to 18 hours per week online and 91 % of teens aged 15-19 report using social media. In short, social media is a factor that plays a significant role in the lives of today’s youth.

So, if we talk about a teenager, nearly every teenager is a member of more than one social media platform. It doesn’t matter whether it’s Facebook, Instagram, WhatsApp, SnapChat, or any other platform. Simply, social media tends to form an integral part of most young people’s lives.

A social media platform has a huge influence on young people. But remember that all is not bad with social media. If used correctly, social networking sites can change lives for the better:

With the ease of social networking platforms, young people can easily track what is going on in their neighbourhood, school, country and even around all over the world. It is very important for young people to equip themselves with adequate knowledge of current affairs. With the help of this information, they can make informed decisions based on what they know.

It helps with study and research work:

For young people, social media is a network that can act as a great study tool. Many teenagers are using several online gadgets like study portals, gpa calculator, etc. that help them in a great way regarding their study. If you ever visit calculator-online.net, then you might have an idea more about these online gadgets. Teenagers utilise these platforms to ask each other difficult questions that they can’t solve on their own. It also makes it much easier to for staff discussions and research classes even when they are at distance from each other. Many students post their research work with social networking platforms to educate different students on a specific topic.

There is doubt that social media is the place where young people can freely express themselves. They can join groups and fan pages that they are interested in and which reveal their own individual personality. This empowers them and lets them know that their opinion counts, thus boosting their self-esteem. Their confidence on the internet is also transferred into their own physical lives to which they can pursue their passions into the fullest.

Assists in getting jobs:

Numerous jobs are being posted and applied for through the use of social media. Whether they are part- time, full-time, volunteer positions, internships or contract jobs, most can be seen on social networking platforms. Having the ability to create your own profile of skills and interests enables young people to gain accessibility to brand new project opportunities, especially from their own locality.

Social media assists Young People to keep up to date with the current technology:

Almost all of us have to admit that this is the age of rapid technological improvements. When teenagers utilise social networking, they embrace the widely available technology and utilise it for their good. It is excellent for them to keep up with the shifting trends in tech.

Of course, in addition to the positives we’ve just read about, we also know there are negatives to using social media:

Online bullying is the most prominent negative impact which introduces itself in social networking, notably for young people. It supplies a platform for online-bullies to taunt and humiliate others. It’s seems to be easier for them to intimidate others through social media than to do it physically. As a result of the large degree of media made available from social networking, online-bullying can go from bad to worse in a matter of minutes.

The decrease in productivity levels:

We know that social media platforms can be very engaging and can lead to teenagers spending a lot of time on them. They are crazy about social platforms and while using them can neglect school work, extra-curricular activities and even their friends and family, all so that they can play a game, chat to their friends or scroll through the pages – all of which is not associated with their school work. For some, this can be a contributing factor that disrupts their school/homework routine. Many young people even begin failing at school and can be addicted to social media and online gaming sites.

The rise in the time spent interacting from the virtual sphere of social media, can be damaging to the face to face communication and social skills of young people. Social networks have become the central facilitator for daily communication with peers, family and acquaintances, but It is affecting our relationships and decreases the quality of inter-personal communication. There is also the issue of using shortened versions of words in order to type and deliver their messages as quickly as possible. Shortened versions like “k”, “ur”, “gr8”,”cu”,”thx” and so on completely ruins the grammar and syntax. It also develops the use of slang terms and sometimes people tend to forget that they are neglecting the beauty of language when they are busy online with their social media.

Social media and online communication is believed to be having adverse effect on social skills and communication among young people – and adults! In a society where interacting and over-sharing is the norm, you are probably more likely to speak to friends and family through electronic devices than face-to-face. Wherever you are, at events, a party, in the street, or in many cases, even at home eating dinner, people are attached to their smart phones tweeting, texting or scrolling through social media pages. Not many are truly engaging or interacting with the people around them. Social media platforms seem to dominate our conversations!

Leads to disclosing of too much information:

Social media has a way of encouraging users to disclose way too much information that they probably wouldn’t disclose face to face. By promoting extra information, like where one lives, where he or she goes to school and all other personal details, the young people could inadvertently make it easier for those who aim to do them harm to be able to get in touch or find them offline. Stalking, grooming, identity theft, personal attacks and misuse of information are some of the threats faced by the users of social media.

Social networking is a topic that divides opinion – some people think it’s an amazing tool but others are worried about the impact it has on people’s lives. As we can see, it has its positives but, it also has a dark side and it’s the dark side that can impact the most on young people.

Therefore, if we are affording our young people the use of technology and giving them access to such sites, we must ensure they use them safely, respectfully and responsibly. 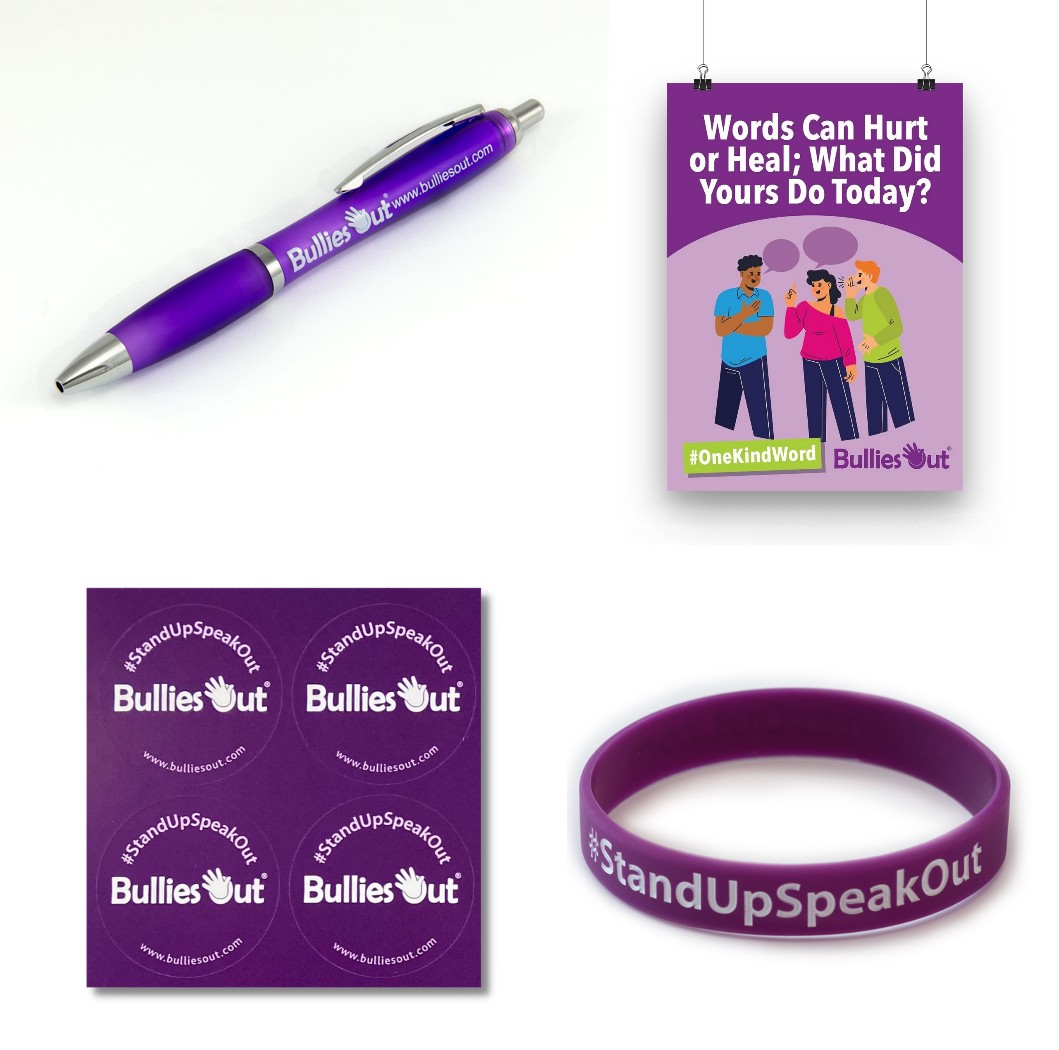