We have spoilt the child far too much. Is it time now to bring back the rod? 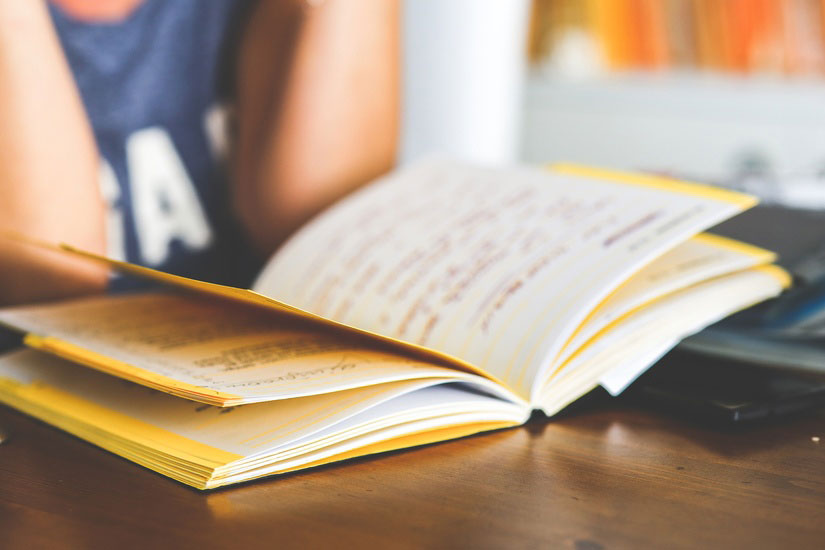 No matter when or where it occurs and no matter whether we are analysing what went on in the past, or examining and comparing the attitudes then with todays, bullying was and is a pre meditated and callous act that the perpetrator is very well aware will cause harm and ongoing misery to their victim.

These days, however, there is a significant difference in the attitude and expectations of school bullies, compared to their behaviour a few years ago, and it is this: they neither expect to be punished for their bullying, nor consider the consequences of their actions; they have little or no fear of being caught and give no thought whatsoever to what might happen to them if they are. Why is this?

Over the last two to three decades – and it’s probably impossible to identify a precise starting date for this phenomena, society in Britain has shifted its attitude dramatically in the way it deals with children and what it expects of their parents and their teachers. This isn’t the place to debate ad infinitum what’s right or wrong; for every critical comment there will usually be an alternative view. This makes it very hard to ever derive a consensus on the best or the right way to raise children.

However, there can be no doubt that the sense of “protection”; not in the narrow and very necessary context of physical protection from harm or abuse, but in the wider sense of society having fostered, in school age children, a highly conscious, but misconstrued status of being “untouchable” ,  we might have gone a little too far. No…when applying this consideration to the motivation of bullies, who revel in this 21st century status, that’s too kind and too gentle an assessment – we have gone much too far!

To be realistic and to be clear: BulliesOut doesn’t advocate a return to Corporal Punishment either in our schools or in the home, nor do we champion or condone slapping or any other form of physical punishment. At the same time, we cannot help but recognise that the singular absence of a sense of accountability – even, dare I say, of wrong doing, now dominates the attitudes of far too many children. It is an almost universal trait of school bullies – they have no fear of any repercussions. Their mantra has quite emphatically become; “Wha-evaarrrr”. If this was funny once, it certainly isn’t any longer.

What is lacking, what underpins this malaise, is an absence of a sense of discipline; both self-discipline – which it may be argued was ever the case, but also, and this is where the shift in society’s attitudes has unhelpfully contributed to things: a loss of will or ability on the part of many parents and teachers, to instil discipline in the home or in school. Simply put, discipline is, at least where our children are concerned, far too commonly now, a dirty word.

This is unfortunate, to say the least. Based on a very significant amount of experience, both dealing with incidents of bullying in schools and delivering training to staff and children in our effort to prevent it, BulliesOut believes that instilling a sense of the value of disciplined behaviour goes hand in hand with enabling children to recognise that if they can’t control the potentially more harmful elements of their behaviour, there most certainly will be repercussions and, moreover, repercussions that they absolutely will not want to suffer.

Preventing bullying, as opposed to dealing with an occurrence of bullying, when there is a very great need to take time to consider each and every situation on its own merits – and to listen very carefully to all points of view, is less about mollycoddling children, less about “understanding” them, or beseeching them to behave better – akin to the plaintive cry of many a parent these days, but must be about reinvigorating young minds with a core sense of:

Many might too easily label this idea as teaching “respect”, but these days we fear, largely due to over-use and gratuitous misuse, that too has become a dirty word.

BulliesOut now wants to get beyond the rhetoric and to contribute to reintroducing the value of discipline, most especially in our schools. Of course, such an initiative wouldn’t work without the widespread support both of schools and, equally importantly, of parents. What it does not require at the outset, and in making this statement we fully acknowledge we are delimiting a child’s “rights”, is for children to be consulted about whether it is a good thing or asked to voluntarily sign up to it.

If a parent, teacher or child believes the idea of reintroducing discipline to be unnecessary or somehow an infringement of a child’s freedoms, we would suggest that such opposition merely serves to reinforce the need.

Bringing back stronger discipline in to schools isn’t about denying opportunity or imposing restrictive measures, and it most definitely isn’t about punitive punishments. It’s about re-educating all parties to understand the greater long term benefits in owning a strong sense of discipline and, in tandem with that, developing a clearly understood correlation between wrong-doing and the high likelihood of widespread censure and the undesirable repercussions that will be the consequence any wrong-doing.

If we can give our children a better understanding of the wider and lasting value of a good attitude to discipline, so we can simultaneously begin to eliminate bullying from our schools.  That isn’t debateable. It’s just plain common sense.