Why Should You Stand Up and Stand Out? 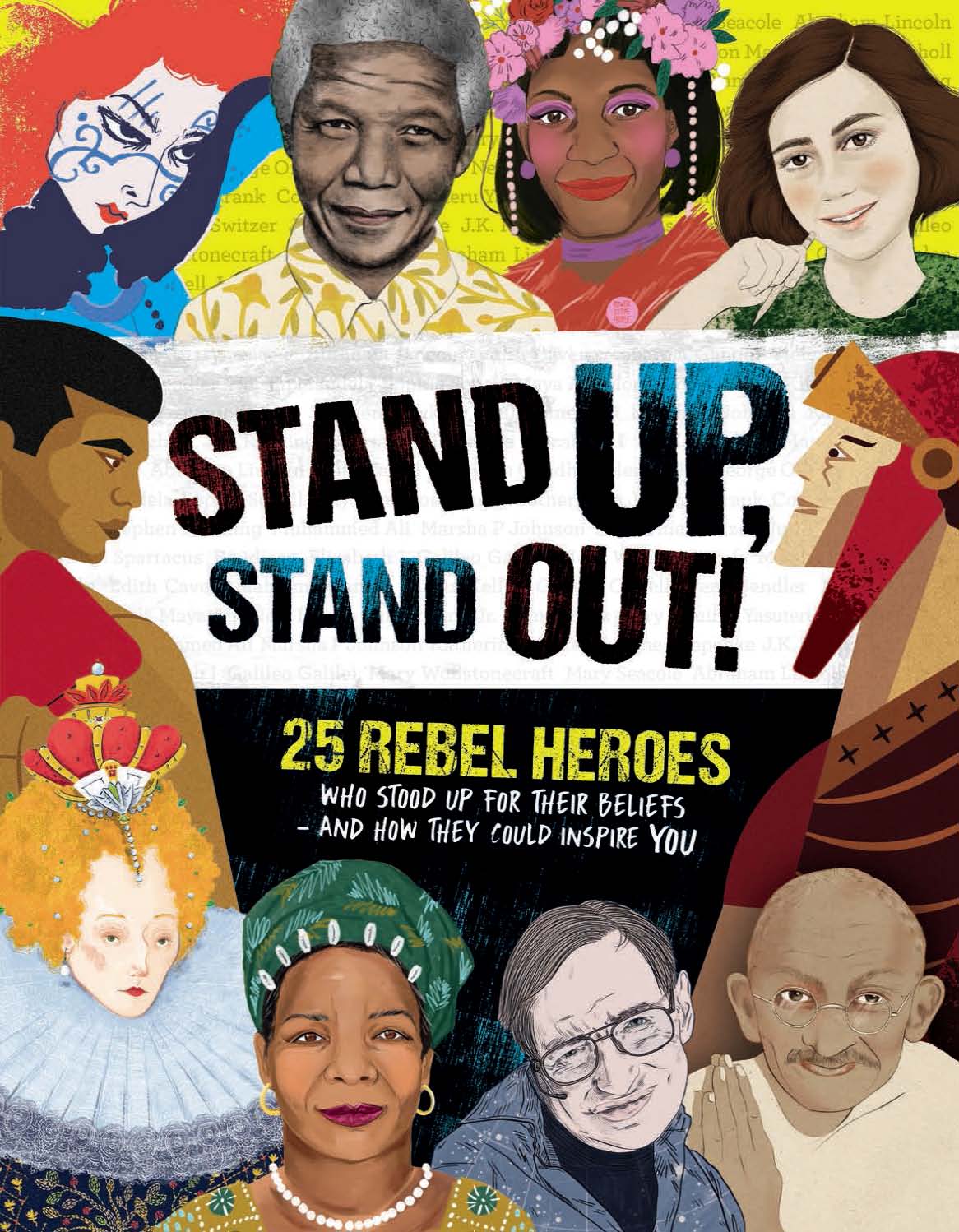 Every one of us will look up to a famous figure who is making a difference, seeming all powerful in their ability to stand up for what they believe in, but how can we individually pluck up the courage to face impossible obstacles and fight injustice?

Throughout history there has been a cornucopia of inspirational leaders who have tackled civil rights, feminism and scientific thought and gone on to use their individual skills to make a visible difference. The truth is ‘It doesn’t matter if [you’re] a president or a slave, a queen or a teenager, each one of [you] has the chance to make a difference.’[1]

There are many well-known, as well as unsung, heroes that have spoken up for what they believe in in years gone by. Take Spartacus. He was a slave to the Romans, made to fight as a gladiator and then held captive. However, he planned an escape, and fought against Roman attacks with his army; he fought against his oppressors and made a stand that impacted thousands of other gladiators that fought with him. How do you think Spartacus would tackle injustice in today’s times?

We could also take a look at JK Rowling. Famously, she was rejected by twelve different publishing companies before Bloomsbury published Harry Potter. Her stamina and determination led to her book series’ huge success. She has gone on to stand up for many causes by setting up and supporting many charities. J.K. Rowling has spoken about how she was bullied in school — how do you think she would react to bullies now?

Taking a stand for what you believe in shows bravery, whether it has an impact on a whole country or on just one individual. Standing out from the crowd by taking action can inspire your peers, and will shape your character to make you into a more empowered person. By studying strong rebellious heroes you can take heart from the past obstacles that others have had to face and courageously stand up for a personal injustice.

Carlton Books has created Stand Up, Stand Out! to inspire older children to stand up for themselves. This book relates everyday scenarios to the accomplishments of 25 rebel heroes from all over the world. On a day-to-day basis children can learn how to stand up and stand out by relating their personal struggles to the obstacles inspirational figures have had to face in the past. Prompted by sections in the book, kids can ask themselves how rebel heroes would have reacted to modern day issues such as bullying, sexual orientation, career aspirations and language barriers. Children can even take a quiz to find out which rebel hero they are!

Kay Woodward, the author of Stand Up, Stand Out! says: “The theme running through this book is one of courage. These people weren’t afraid to stand up for what they believed in and they weren’t afraid to speak out about it either.”

Remember: ‘You don’t have to do any of the jaw-dropping things that our 25 fabulous people have done. They’ve done them already. You can change the world in a brand new and totally unique way yourself.’[2] Standing up and standing out helps kids to look at injustice in a different light and to realise that anyone can overcome the seemingly impossible. 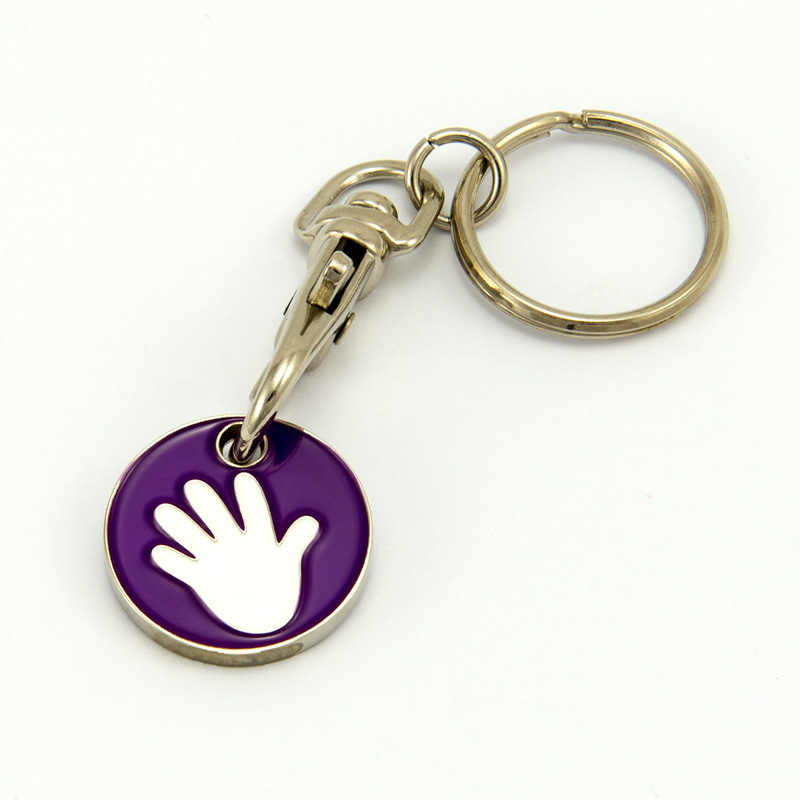