Bullying can mean many different things and most people describe bullying as the most ‘awful thing that has ever happened to them’. Whilst bullying is widespread throughout our schools, it can happen anywhere and to anyone.

Bullying has no gender and IS NOT part of growing up. One incident of bullying behaviour is serious enough but when it is persistent over a period of time it becomes a devastating problem. The detrimental impact bullying can have on the physical, emotional, academic, social and personal well-being of children and young people cannot be underestimated. At best, bullying causes great distress which can continue right through adulthood. At worst, bullying can lead to self-harm and suicide. 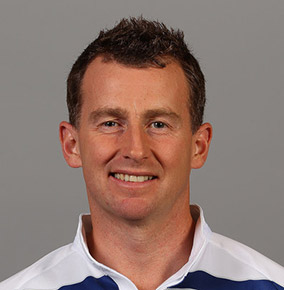 Bullying generally takes on one of four forms:
Physical, Verbal, Indirect, and Online

Types of bullying behaviour can include:

These things can happen at school or at home, but they can also happen online or on social networks. Bullying can also be part of other forms of abuse, including neglect, emotional, physical and sexual abuse. 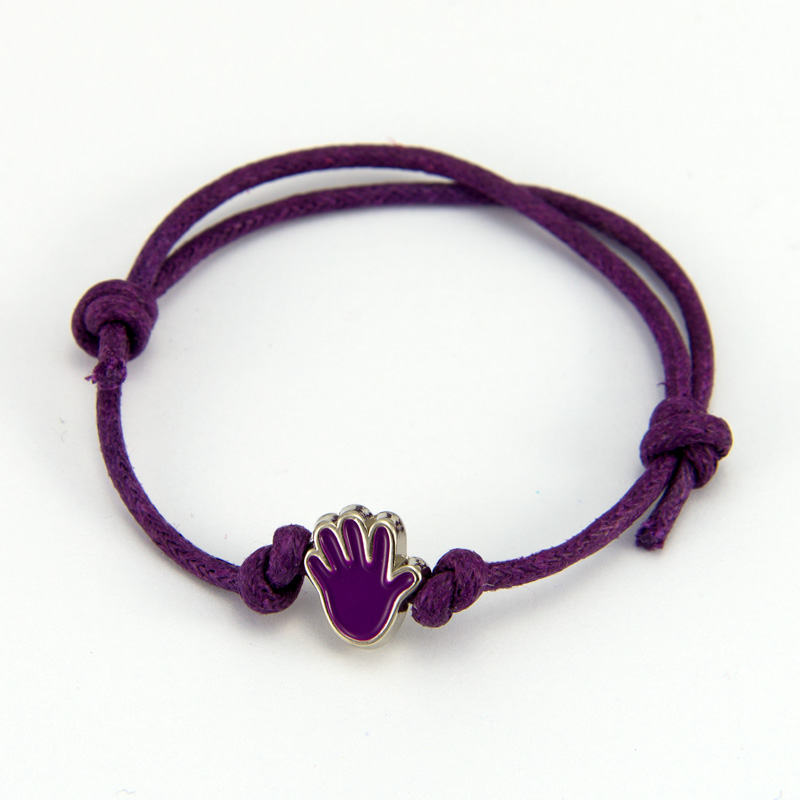