Differences between Online and Traditional forms of Bullying

Bullying in any form is unacceptable and causes untold misery, upset, fear and isolation. Online bullying is no different. Some online bullies believe that their actions are not as harmful as physically hurting someone or calling them names because of the virtual distance between the bullied and bully. In fact, some young people claim to not even realise that they are bullying because they cannot see the effect of their actions.

Because of the nature of online bullying, there are some key differences to more traditional forms, although the result remains the same – an imbalance of power and someone being repeatedly and deliberately hurt, attacked and humiliated.

Online bullying can be extremely harmful due to its often constant nature and the lack of escape for many sufferers. While young people can turn off their phone or shut down their computer, this also isolates them from their friends and the rest of the world and all the while the fear of what is being said about them remains.

Many young people fail to report online bullying because of the comments made about them, which they feel embarrassed to share with a parent or teacher.

Online bullying is unique in that there is often evidence of the bullying to present to schools or the police, which is rarely the case in more traditional cases. Copies of text messages, emails, websites and Instant Messaging conversations can all be saved or printed as evidence. This fact can encourage young people to report online bullying, as there is less of a fear of not being believed, but in some cases the comments are so derogatory and hurtful that a person won’t disclose the bullying to save them from the embarrassment of sharing what has been said about them to an adult.

Don’t ignore the bullying. TELL SOMEONE you trust immediately.

Even though it is natural to try and defend yourself, try not to respond as this may make matters worse.
Keep all texts and/or emails as evidence. Create a new folder and store them safely. This is your evidence.

Although online bullying is not a specific criminal offence in UK law, Criminal Internet Bullying laws such as the Protection from Harassment Act 1997 and the Crime and Disorder Act 1998 may apply as online bullying laws in terms of harassment or threatening behaviour. Where mobile bullying is concerned, the Telecommunications Act 1984 makes it a criminal offence to make anonymous or abusive calls. In addition, if you are harassed persistently on your mobile, it may be an offence under the 1997 Harassment Act.

It can be harder to escape

Going home to escape playground bullies is no longer possible when technology surrounds young people. Most carry a mobile phone with them constantly and many are often glued to their computer.

Once a picture is taken with a mobile phone camera, or a message is posted online, it can be forwarded instantly onto dozens of people within the time it takes to press a few buttons. The whole school or community may know a vicious rumour or gossip within minutes.

Material can stay on the Internet forever

Most young people don’t realise that once material is posted online, it can be lost forever. Even if an item is removed from the Internet, such as a photograph, it may have already been copied, downloaded or forwarded on hundreds of times.

The nature of online bullying can create a false sense of anonymity where bullies feel they will never be caught, leading them to say and do things far more cruel than they would in ‘real life’. ‘Seeing’ a person’s pain, unease and terror (such as witnessing an incident of playground bullying) usually elicits an empathic, emotional response and can sometimes encourage bystanders to help. However, online bullying removes this response and encourages the ease with which supporting comments are made. 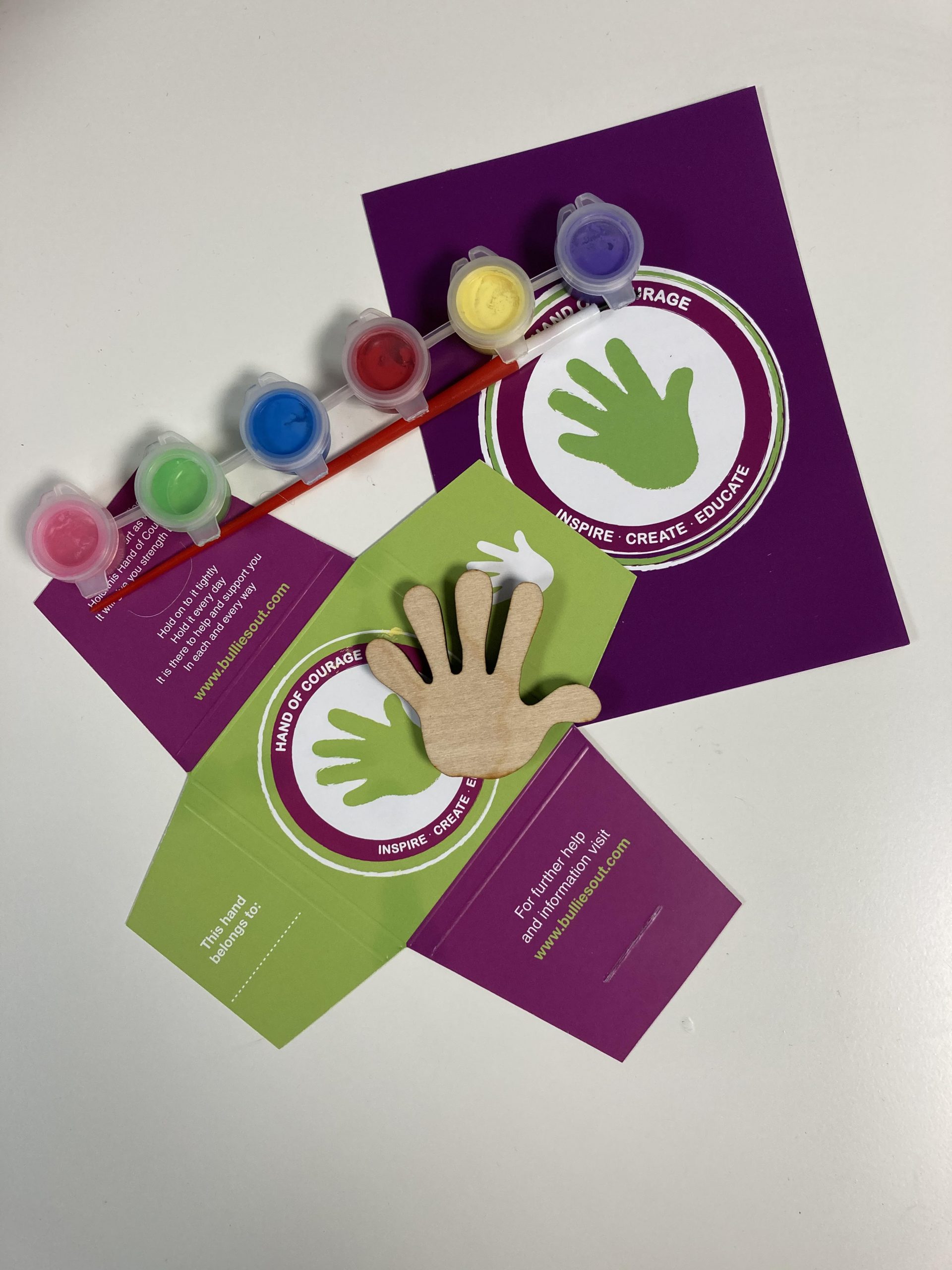