School should be a safe place for every pupil, a primary centre for learning, developing and building a foundation for future success.

School can be challenging for any pupil, but many LGBT youth face an alarming amount of bullying and harassment. Homophobic and biphobic bullying is where people are discriminated against and treated unfairly by other people because they are lesbian, gay or bisexual or perceived to be (people who are not lesbian gay or bisexual can also experience homophobic and biphobic bullying if someone thinks that they are).

Transphobic bullying is where people are discriminated against and treated unfairly by other people because their gender identity doesn’t align with the sex they were assigned at birth or perhaps because they do not conform to stereotyped gender roles or ‘norms’.

(The above definition was taken from the LGBT Foundation http://lgbt.foundation/bullying)

Recent research by Stonewall shows that:

The language used against LGBT students is unacceptable. LGBT pupils, like any other pupils, deserve to be treated with respect, tolerance and dignity because the reality is, it should never matter what your sexual orientation or identity is.

Despite the scale of the issue, not enough schools are challenging LGBT prejudice. Only half of lesbian, gay and bisexual pupils report that their schools say homophobic bullying is wrong and even fewer in faith schools, at 37%.

One of the key things to remember is how hurtful homophobic, biphobic or transphobic language can be. It is very important to deal with derogatory terms used to describe gay, bisexual or transgender people, but casual comments said in passing, such as describing a negative situation as ‘gay’, can also be very damaging.

Often children and young people may not realise how offensive this kind of talk can be. But throwaway comments can seriously undermine gay pupils’ self-esteem, with more than 4.5 gay students reporting they feel distressed when they hear the word ‘gay’ used in this way.

If you hear someone use this kind of language, challenge it. Ask them why they chose to describe a situation like this and not by using another word, such as ‘annoying’ or ‘bad’. This can make them realise how inappropriate the word is in this context. If they don’t have a problem with gay people, why would they associate the word gay with such negative connotations? Of course, you also need to be aware of your own language and if you have used this kind of language yourself, it is important to realise the damage it can do and stop using it now.

There are other ways that language can be insensitive, including words that are suggestive of gender stereotypes, such as telling someone to ‘man up’ or ‘grow a pair’ can also be upsetting, especially when directed at someone transgender. Again, challenge the use of this sort of language – as many people have never thought about how it might be hurtful and damaging.

Tips on Dealing with LGBT Bullying

All statistics have been taken from Stonewall’s The School Report 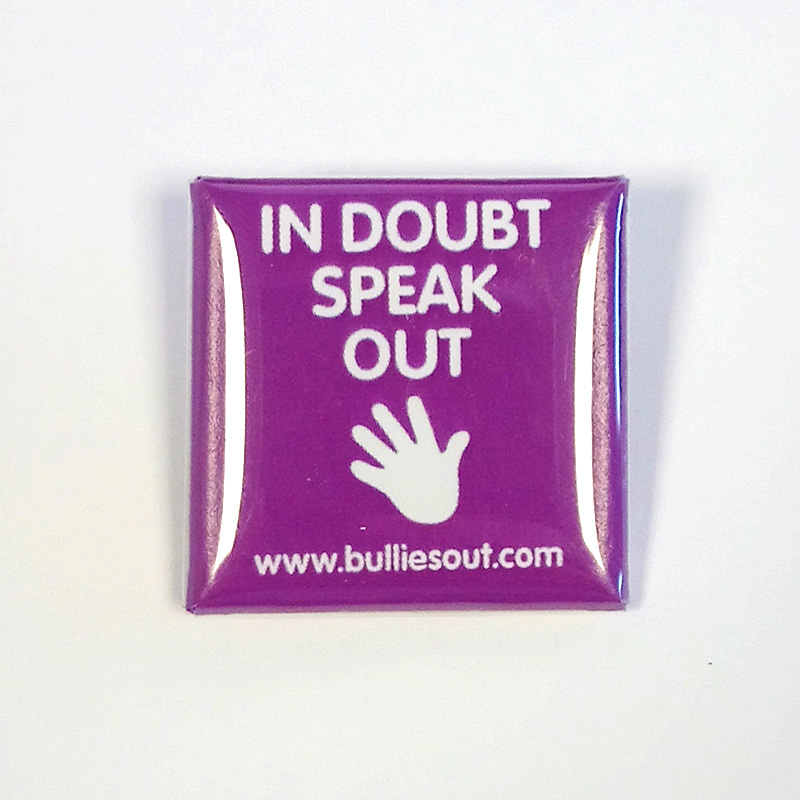